As data visualizers, we are always on the lookout for an opportunity to drop another stunning visualization. Every dataset we come across, every content objective which needs to be achieved, every time we need to create a rhetorical argument, we are picturing the perfect visualization for the job. 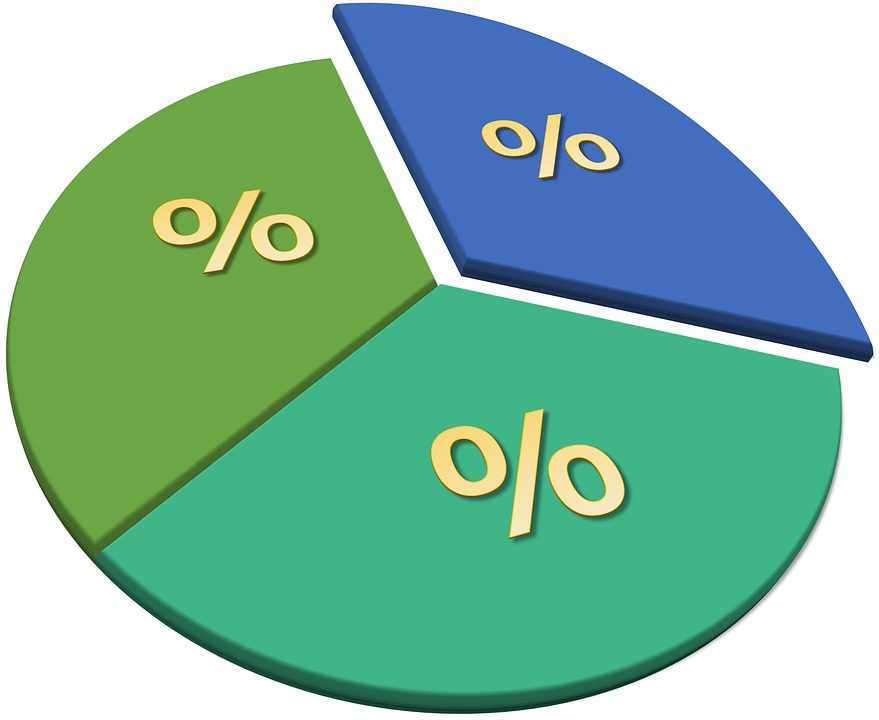 This is good, of course. After all, it shows that we are committed to what is an enthralling and varied discipline. But there is a danger here; the danger of becoming too trigger happy. We need to know when to deploy a visualizaiton and when to hang fire. So, what do you think? Take a look at the scenerios below and answer the question: to vis, or not to vis?

Sylvia has had a Eureka moment. She is the head of a content team looking to position its organization at the forefront of the industry with highly authoritative content. With their latest visualization, Sylvia and her team are targeting a viral response.

The team has conducted research on a grand scale, analyzing which content pieces have provoked the biggest response on social media and which pieces have garnered the greatest numbers of shares and other impressions. With a finely-honed checklist of dos and don’ts, Sylvia is convinced that she has cracked it; she is convinced that she knows just what moves her team must make to succeed in their task.

So, when the data arrives, the framework of the visual has already been formulated. It’s in Sylvia’s head, ready to go, and she can’t envisage the data any other way. Unfortunately, the data is less enthusiastic about being shoe-horned into a pre-determined shape; in fact, it is somewhat resistant to the idea.

Should Sylvia forge ahead with the visualization? After all, she has put a lot of time and effort into planning it out. Or should she instead hold her hands up, admit defeat, and return to the drawing board for another go?

To Vis or Not to Vis: Not to vis

In this case, it is a resounding ‘no’. Sylvia should not publish the visualization and should scold herself for breaking the first rule of Data Visualization Club, which is, of course ‘let the data lead you’.

Visualizers must approach their data carefully, and should consider forms of presentation and visualization that match the nuances and character of specific datasets. The data should always come first – without exception – and the visualization must be a reflection of it, not the other way around.

I’ve discussed the concept of a light touch before; i.e., producing imagery which complements the data and does not get in the way of the narrative. Here, Sylvia’s touch has been anything but light, and it runs the risk of jeopardizing her entire project. Sorry Sylvia; it’s back to the drawing board for you.

Malik is working on a presentation examining differing levels of customer engagement following a series of publicity drives and brand awareness initiatives. Malik envisions a series of charts, illustrating the efficacy if each strategy, which were launched at one month intervals across a 12 month period.

The charts for October, November, December and January look great, but in February and March the initiatives slumped. Customer engagement remained at a steady base level during these months, despite the company’s strategies. This means that the first four charts provide illustrative curves and demonstrable insight, while the following two simply look flat.

Now, Malik is wondering whether or not he should just skip the two charts for February and March, as they offer little value to the overall piece.

To Vis or Not to Vis: Vis

In this instance, Malik absolutely should publish visualizations for February and March. There are two reasons for this. The first reason is that Malik’s piece is, in many ways, one big visualization, rather than the series of visualizations he believes it to be.

When we approach it from this direction, it becomes obvious that February and March are valuable data components. They illustrate more, with their shallow-angled curves and flat lines, than the first four charts put together: they illustrate what is going wrong, which is a vital piece of insight for strategists.

Secondly, if he refuses to publish these charts, Malik is guilty of the crime of omission; only one step down from fabrication in the ‘data vis no-no’ stakes. Malik must remember that he is not an artist, fashioning a sculpture from his materials; he is a scientist, presenting factual data to his audience.

A successful insurance company is launching several new products into the market, and the business-owner has tasked content manager Andy with producing a comprehensive piece of content to cover the launches.

Andy understands the power of data visualization and, of course, he wishes to harness this within his content. The data that the company’s researchers provide to him illustrates a steady rise in instances of insurance claims within the relevant industry across a period of five years; very useful for Andy as he crafts his content and the narrative of the visual.

In addition, the research team provide Andy with data relating to the levels of insurance product take-up in the company’s field. Over the five year period, the mean take-up levels have remained more or less consistent, with the data fluctuating only around hot periods in January, February and May, June, and around cold periods in March and November.

Andy wants to utilize both sets of data, and the instructions from his bosses only provide him with limited room to play with, so he considers plotting the two curves within one chart, annotating the chart to demonstrate the insight.

It is understandable that Andy does not want to produce multiple visualizations and ream upon ream of text which could end up diluting his argument, but in this case, a single comprehensive visual is not the way to go.

The problem with an example like this one is that, after working with the data for some time and then crafting a visual, we understand it too well. To avoid this, we need to step outside of the process and view the content from the point of view of the user. Remember: just because we understand what we are trying to express, doesn’t necessarily mean the user will.

For this one – regardless of the insight that Andy is attempting to provide, and its worth to the content user – plotting these two tenuously connected datasets is likely to cause confusion rather than revelation. If Andy wants to pursue this connection, his content would be better served with a comparison of two visuals, and not a bloated and unclear single visual which could muddy the waters.